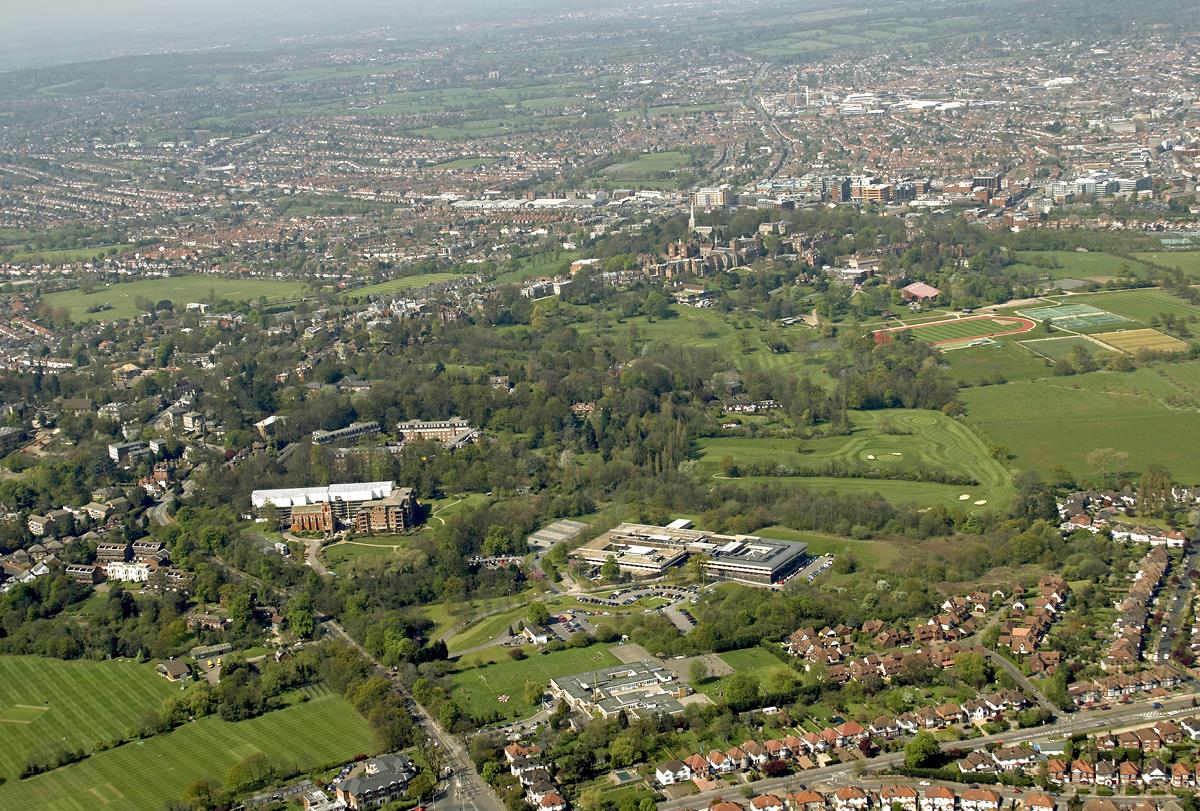 Situated to the north of the borough, Hatch End is actually part of the Pinner post town. Its ‘High Street’ is the Uxbridge Road, and is well known for its choice of good quality restaurants. Cedars Manor and Pinner Wood are local primary schools, with Hatch End High School a short walk from the centre.

Hatch End Overground station is the area’s main transport facility, taking commuters into Euston in about 20 minutes. The nearest Underground station is Pinner on the Watford Met line branch, and bus route H12 travels between the two areas and on to South Harrow. H14 stops along the Uxbridge road on its journey between Pinner and Northwick Park Hospital.

The borough’s main venue for music, theatre, comedy and dance is situated in Hatch End. The Harrow Arts Centre hosts many events throughout the year, including plays, concerts and workshops during holidays. On the same site residents can visit Hatch End Library and Hatch End Swimming Pool. A short distance away is Roger Bannister sports centre with athletic, rugby and football facilities.
The shopping area on the Uxbridge Road has numerous quality independent restaurants and cafés, as well as Ask and The Moon and Sixpence Wetherspoons pub. It has a Tesco Express and a large Morrisons supermarket next to the Arts Centre. Hatch End is also home to some up-market designer furniture, antique and home décor shops.