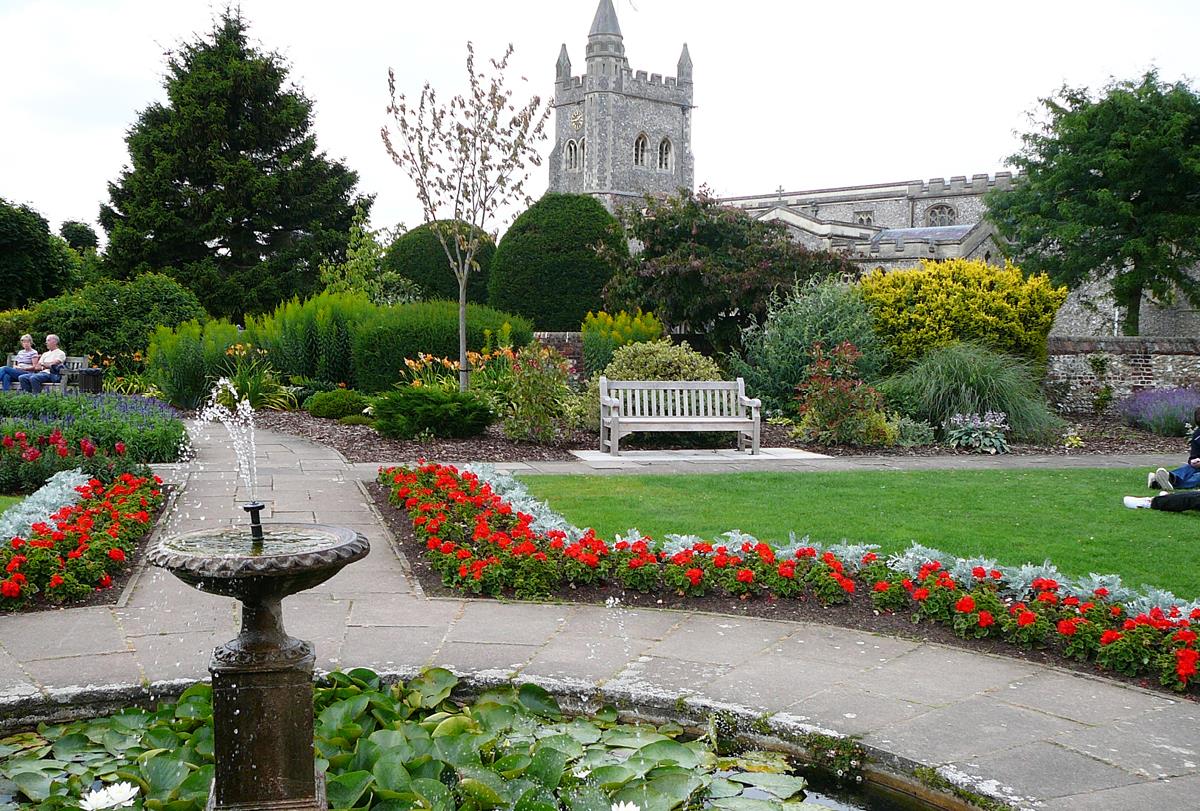 Recently For Sale Chartridge Lane, CHARTRIDGE, HP5 ££1,575,000 Guide
View All Areas Property for sale in Amersham Property to rent in Amersham Get Email Alerts for this area